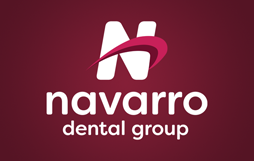 What makes us tick. Learn About Us 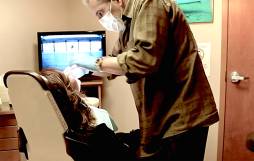 The men behind the mission. Meet Our Doctors 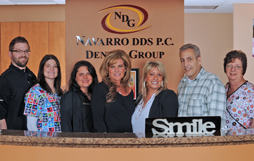 The best and the brightest. Meet Our Team 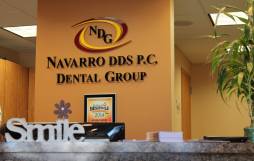 Tour our state of the art facility. Tour Our Facility

Rejuvenate and Refresh Your Face. Botox ®

Something More Than Perfect. Dermal Fillers 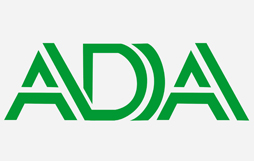 Brought to you by the ADA. Patient Education 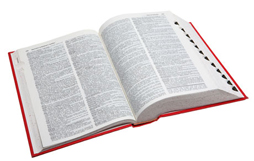 Get in the know. NDG Glossary 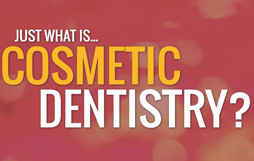 Dentistry has come a long way since its believed inception in 7000 BC., where ancient civilizations sometimes chewed on twigs or roots to clean their teeth (can you imagine?!).

The History of Dentistry

Until the 18th century, cavities and other forms of tooth decay were thought to be caused by a “tooth worm”, due to their extremely limited knowledge of dental health and wellness. Although ancient civilizations didn’t have the same level of medicine we do now, they were extremely innovative. Through carving, people would create tooth pickers made of bone, quills, silver, or gold, and ancient Egyptians even used a form of tooth paste 5,000 years ago!

Among the first dentists in the world were the Etruscans, who carved false teeth from the teeth of mammals and produced partial bridges strong enough to enable people to eat after severe tooth decay. In ancient Egyptian times, wealthy people were more likely to suffer from tooth afflictions, because they were the only ones rich enough to buy sweets!

Although some remedies made sense, there were plenty of bizarre ways that ancient civilizations treated tooth problems. The ancient Chinese wrapped tiny pieces of parchment around painful teeth, all of which were covered in prayers and incantations. During the Dark Ages, people believed they could grow new teeth by “implanting” one from someone else– usually from a criminal! Some other common remedies included boiling earthworms in oil and dropping the oil into the ears. To tighten loose teeth required tying a frog to your jaw (which sounds ridiculous!).

Hundreds of years later, in 1866, Lucy Hobbs became the first woman in the world to earn a D.D.S degree – an enormous achievement, considering that only men were permitted to practice dentistry prior. Because of her trailblazing, Irene Newman became the first dental hygienist in 1905, when she was trained to clean teeth.

The first nylon bristled toothbrush with a plastic handle was invented in 1938 for tooth cleaning convenience by Dupont, and the first American to get a patent for a toothbrush was H.N. Wadsworth. Not long after, Colgate introduced aromatic toothpaste in a jar, which was eventually packaged in collapsible tubes in 1896. In the 1900’s, the electric toothbrush came onto the market, improving on an already practical idea and making it more modern and convenient.

No matter how you feel about the dentist, at least none of these practices are used anymore, and instead, you can rest easy knowing that you’re in great hands!